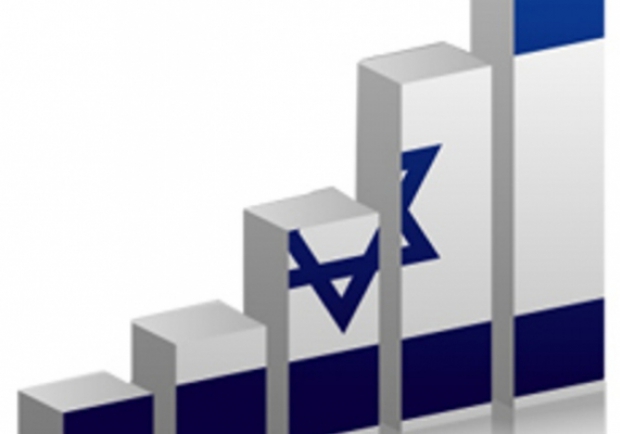 Mortgages found to account for 69% of all household debt.

In the year 2014 total household debt reached record high levels. This was primarily caused by the increase in the price of housing, which incited buyers to take out more mortgages.

Figures recently published by Bank of Israel indicate that households’ balance of debt had increased 7% in 2014, which amounts to a 28.4 billion shekel gain. The number of new mortgages increased by 5.2%, which represents an increase of 15 billion shekel.

Israel economy increase by 7.2% in Q4