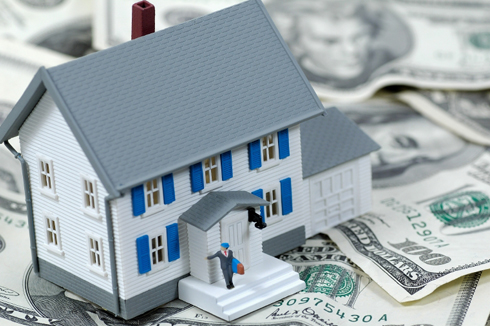 Starting today, the fee for early loan repayment will now be calculated according to a new banking formula established by the Bank of Israel. This formula benefits mortgage borrowers who are paying higher interest rates than average.

Good news for mortgage borrowers: the fee for early loan repayment will be from now on be calculated according to a new banking formula established by the Bank of Israel, which benefits lower income mortgage borrowers who have higher than average interest rates.

This is a welcome for the mortgage industry. When a borrower decides to refinance his mortgage, it is usually because interest rates have declined, and are lower than what they were at the time when the loan was taken. This damages the bank’s capital planning, and therefore makes banks charge the borrower a fee to compensate them for the change.

The change, which came into effect today with Bank of Israel, is intended to benefit primarily the lower income borrowers who received a mortgage loan at a relatively high rate. On the other hand, if the client took the average low-interest loan, the change will not affect him and the commission will continue to be calculated as the difference between the original interest rate and the new one.

This amendment was proposed two years ago by the committee of Economic Affairs. Currently, low interest rate environment makes mortgage refinancing more and more sought after. Banks’ financial statements for the first three quarters of 2014 show how the phenomenon has become more popular. Bank Discount for example, the country’s biggest mortgage lender, recorded a 15% volume increase in refinancing, and National Bank, who has the second largest mortgage portfolio in the banking system, recorded an a 50% increase in refinancing.

Dawn Avishai, Director of Excellence mortgage advisor, commented that « lower income borrowers with low bargaining power who received very high interest rates will be the main beneficiaries of this move”.

Israel: price of apartment rental increased 60% in the past decade