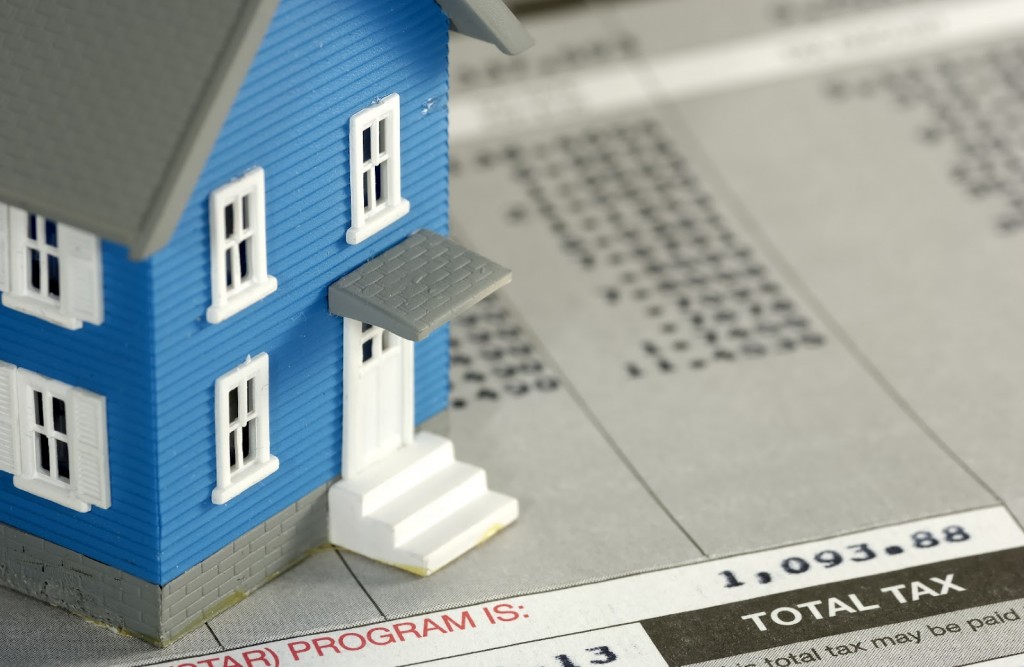 Moshe Kahlon, the Israeli Finance Minister elect is supporting 20% purchase tax from the first shekel, for homes bought for investment.

The Ministry of Finance is recommending to Minister of Finance-designate Moshe Kahlon a 20% tax on purchases of housing for investment purposes. Kahlon has already declared his intention of introducing a steep tax hike in the framework of the coalition agreement that his Kulanu party signed yesterday with Likud.

The rate of the new tax isn’t specified in the agreement, but the tax will apply to apartments purchases by people who have no intention of living in them.

According to sources, Kahlon spoke of raising the purchase tax rate to 25% but would settle for 20%. An internal probe by the Ministry of Finance Budget

Department showed that a 20% tax would be optimal for state tax revenues, and that any higher rate would reduce tax revenue, due to a sharp decrease in the number of deals.

This drastic measure amounts to hundreds of thousands of shekels for an average apartment. Currently, the tax on housing purchases for non-residential purposes is graduated: 5% on the first bracket, up to 10% on the fifth and highest bracket of NIS 15 million or more. A simulation conducted for an apartment costing NIS 2 million shows that the Ministry of Housing’s recommendation quadruples the purchase tax on an investor – from NIS 108,000 at present to NIS 400,000, while a person buying the same apartment for residential purposes will pay NIS 20,000.