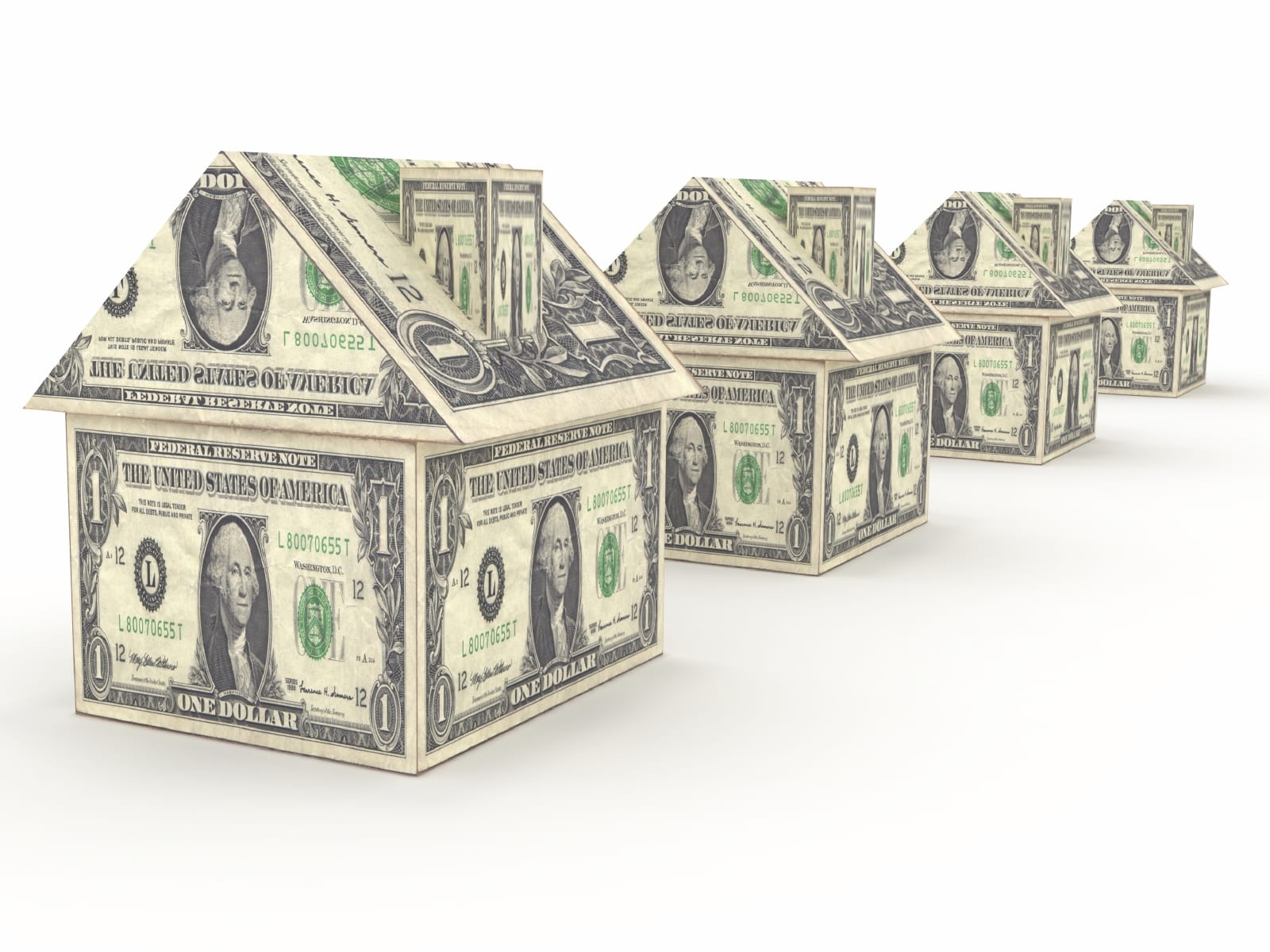 With the approval of the incoming Finance Minister, the Treasury plans to raise purchase and betterment taxes as well as levies on rental income.

According to Israeli media outlets, Israel’s Finance Ministry is exploring a plan to hike taxes on home purchases, both for property speculators and people buying a home to live in, as part of an effort to cool demand for residential real estate.

The wide-ranging proposal, which will be presented to the incoming finance minister, calls for raising the purchase tax imposed on real estate investors and the tax on landlords’ rental incomes. All homebuyers would effectively face a higher real estate betterment tax from a proposal to raise the ceiling on exemptions.

In fact, treasury officials are divided on aspects of the plan. While the budget division favors raising all three of the taxes, the Tax Authority opposes any hike in the purchase tax while the treasury’s chief economist opposes raising tax on rental income. The chief economist prefers to limit the increases to the betterment tax.

The disagreements mean that the decision on which, if any, of the tax hikes to impose will fall on the next finance minister, most likely Moshe Kahlon. Kahlon last week expressed opposition to any tax increases at all, but it is not clear that he will veto the treasury proposal because it isn’t aimed at increasing government revenues but rather in reining in demand for housing.

Demand for housing has exploded in recent months after one of the last government’s flagship proposals – eliminating the value-added tax on most new-home purchases – collapsed. Home sales in the first quarter reached their highest in 15 years while new-mortgage approvals climbed 27% in March from a year earlier.

The treasury budget division is taking the hardest line on tax increases, saying that despite the imposition of a betterment tax of 25% starting last year there was almost no letup in residential real estate investment.

For its part, the economics division believes the surge in real estate buying starting at the end of last year was nothing more than an expression of pent-up demand after the zero-VAT plan collapsed.

The budget division is worried that the latest surge in real estate demand is permanent, noting that it has remained high so far this year and that property speculators appear to be stepping up their activities.

Investors now account for 7-9% of all the housing stock, a very high figure by global standards. Budget officials fear that investors have begun to shift money into real estate rather than the stock market, which is dangerous for the economy since property investment, unlike other kinds, usually involves borrowing.

The budget division is particularly worried about the huge demand for apartments in the Carmei Gat project in Kiryat Gat from young couples without any significant income who appear to be buying homes. Officials believe that means the purchases are being financed by their parents who are buying them as an investment.

An increase in the betterment tax would not be enough to deter real estate investment.  Toward that end, the exemption on the first 5,000 shekels ($1275) of monthly rent income would be rescinded, making that income taxable at the regular 10% rate from the first shekel.  Meanwhile, the division proposes raising the purchase tax rate to 15% on a temporary basis.

The Tax Authority backs the plan to impose tax on rental income and lower the ceiling on the betterment tax, but it opposes hiking the purchase tax.

The treasury’s economist, however, is against any plan that would impose a different level of taxes on real estate investments as opposed to other investments. Officials fear that a steeper tax will simply encourage more hidden investing like that in the Carmei Gat project.